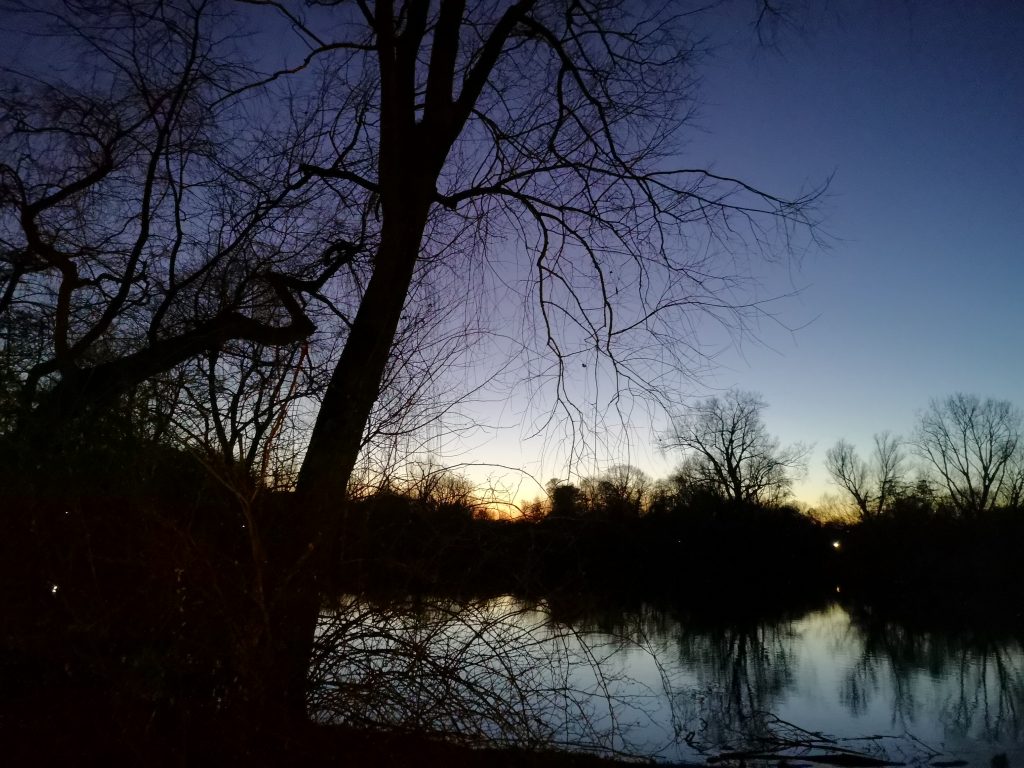 I credit dreams with saving my life and also revealing to me the path of soul. The story of how this happened is something which I often tell in my workshops.So I was very interested when, last weekend at a conference on Psychedelic Consciousness, I heard Jay Griffiths, the author, tell of her recurrent dream which led to her finding her calling. She is the writer of a number of extraordinary books.

Jay spoke of how, starting in childhood, she had a recurrent dream in which there has been an enemy invasion and she is acting as a messenger who can take a message under the noses of enemy soldiers because, as a girl, she doesn’t count.

Much later in her life she was suffering from deep depression and was considering suicide. Being an ‘invisible girl ‘ was no life. Then she had what she referred to as  her best dream. Her dream told her “Be a better messenger”. This meant to her being a messenger for good while staying humble and close to the ground. Jay’s message is about listening to nature and evolving beyond the Western tendency to see nature as ‘stupid’ and something to be mastered and possessed. So we start to listen to and observe the wisdom of nature rather than try to control it at every turn.

Jay was sharing a platform with Gail Bradbrook, one of the founders of Extinction Rebellion, who also spoke about finding her calling. I found both of them very inspiring.

One of the ways our calling can make itself known in our lives is through persistent distress such as Jay’s depression, or through potentially life-threatening symptoms as in my case. Being able to approach these phenomena with compassion and curiosity is what can save us.

What is your calling?

How has it been suppressed in your life? And how is it already present in your dreams and in your body ?

Listening to our own nature and discovering what we are being called to do in this world is what we will be working with in What’s Your Soul Purpose in Bologna, Italy 18th -20th October 2109. Please join us.

Watch a short interview with Jay.